Get ready to scale your brand with our exclusive social media marketing strategy. 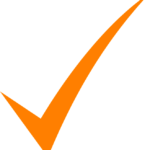 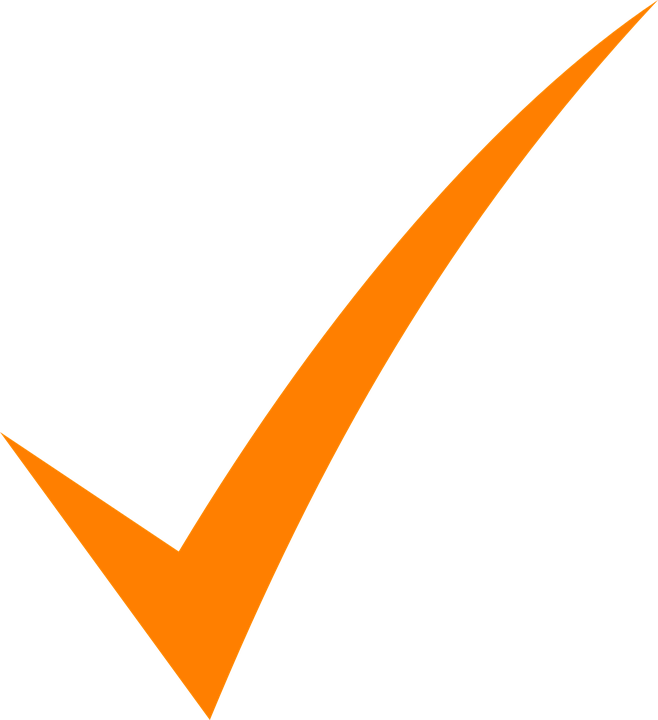 People are using Social media platforms for their daily needs. Most of the population depends on this platform to stay updated about daily information and news. This platform also plays a significant role in top ranking and digital marketing. At DVED, we offer result-driven social media services!

If we talk about the statistics, the total population of this world is 7.9 billion, and 3.4 billion people joined social media platforms in 2020. That indicates that almost half of the population is using social media.

This is not just the end; according to the studies of Global Web Index, the average population has at least eight social media active accounts on different platforms and messaging apps and spending more than two hours daily. However, handling social media is not as easy as it sounds!

But you don’t have to worry, because we, at DVED, are here to do it for you!

Professionals at DVED are certified by the world’s top social media institutes and know the best social media tips and tricks.

How We Can Help Your Business/Brand To Connect With More Customers Via Social Media? 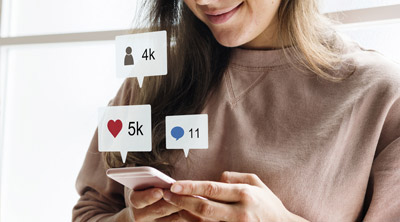 When half of the population uses social media, then the business and marketers can easily use this to build up a chain with their trusted customers. They can also introduce them to their brands, products, and sales and generate qualified traffic to their website.

Many marketers jump into this marketing field without examining the protocols of social media and their business demands. Our Company has specialists who are ready to explain all the perspectives of this strategy and will also offer you the best SMM service for your business management.

We make right customer reach to you 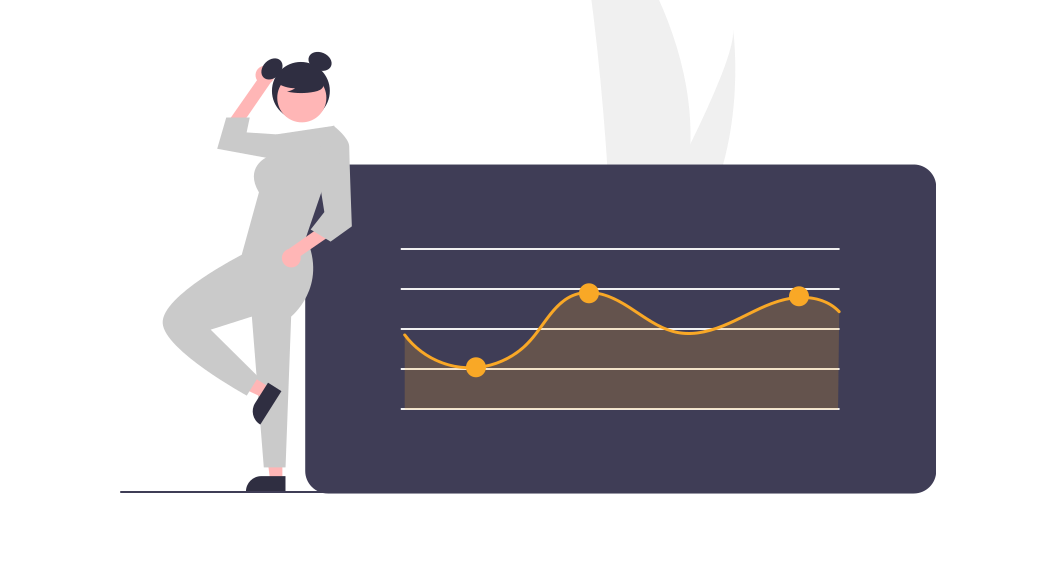 Start your Social Media Marketing with us Today!

Contact our agent and let’s discuss the details of your business goals and make you reach new heights.

Why you recruit us as your Social Media Marketing Specialist

We have a team of experts who have over 10 years’ involvement with carrying out Social Media Marketing procedures of significant customers.

We do a thorough examination of Competitive, Concepts and Content just as we are refreshed with the Social Media Algorithms for optimistic outcomes.